Prince Harry in Leorani of Bardia 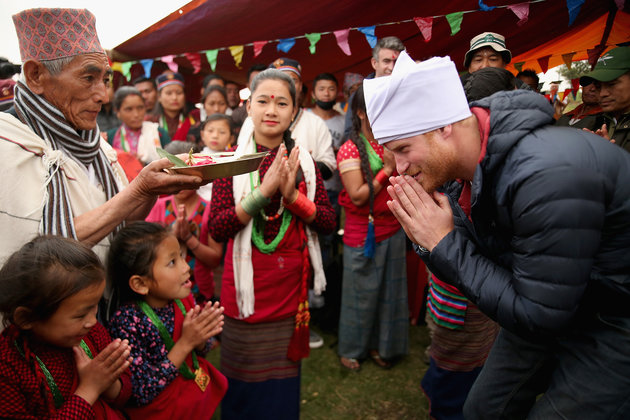 March 31, 2016 by fujihotel in News and Current Affairs

LAMJUNG, March 22: Prince Harry on Monday arrived in Lamjung to spend a night in a village after wrapping up his jungle safari at the Bardiya National Park.

A large crowd of locals of Bhirkuna village in Gaida VDC greeted him with delight. There he met with families of former British Gurkha soldiers whose houses were damaged by last year’s earthquake and also inspected their under-constructing houses. Then, walking for almost an hour, he reached to another village, Leropani, where, like in the previous village, he got a warm reception from the locals.

Locals organized a cultural program for him where he enjoyed various traditional Nepali songs and dances. A brief rain slightly disrupted the program but it resumed again after Prince Harry preferred to watch more traditional dances and songs.

He then reached at the home of 86-year-old Mangali Gurung, the widow of a WWII Gurkha soldier, where he would spend the night. In the evening, at Manglai’s home, the prince was served a traditional Nepali meal of daal, bhat and vegetables.

Over 28 years of excellence, Fuji Hotel in Kathmandu, Nepal is famous for comfort, cleanliness, modern amenities, and our friendly, professional staff. A family-run hotel, you can truly feel at home when you are here: it is your home away from your home. Fuji Hotel was formerly known as Fuji Guest House, when it was upgraded in 2007 to a two-star hotel, with the same management. 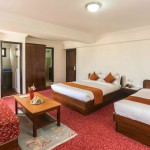 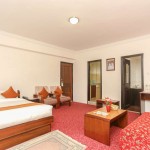 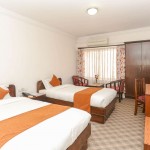 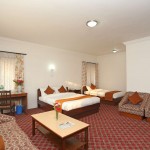 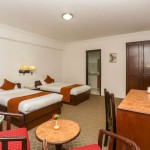